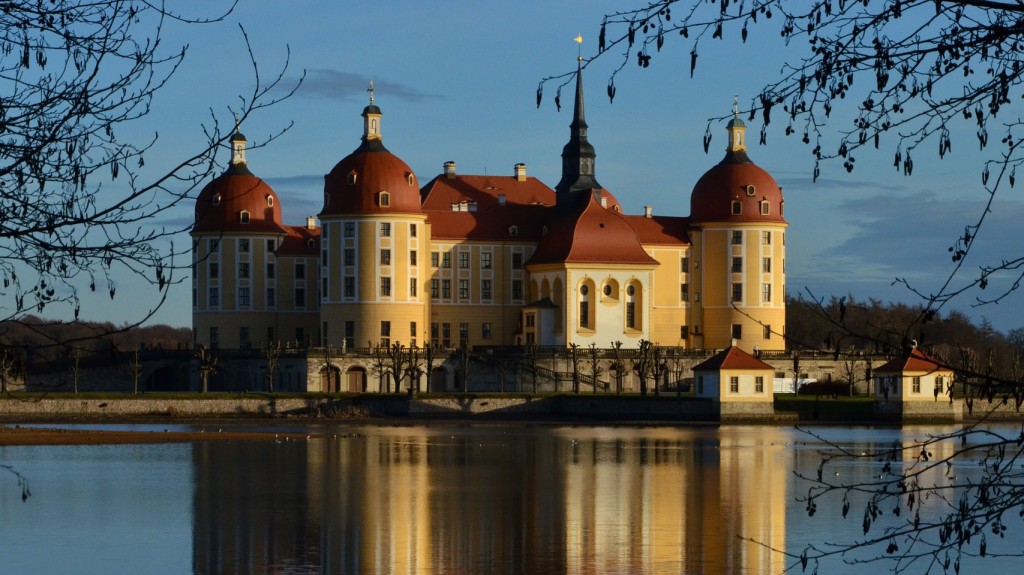 This area utilizes the excerpt field on the post edit screen. It’s separate from the rest of the content, so you can write a nice little intro or a brief summary of the post. Maybe even throw in a link here or there. It’s up to you.

Moritzburg Castle (German: Schloss Moritzburg) is a Baroque palace in Moritzburg, in the German state of Saxony, about 13 kilometres (8.1 mi) northwest of the Saxon capital, Dresden. The castle has four round towers and lies on a symmetrical artificial island. It is named after Duke Moritz of Saxony, who had a hunting lodge built there between 1542 and 1546. The surrounding woodlands and lakes have been a favourite hunting area of the electors and kings of Saxony.

The original castle, built from 1542–1546, was a hunting lodge for Moritz of Saxony, then Duke of Saxony. Elector John George II of Saxony had the lodge extended; the chapel was added between 1661 and 1671. Designed by his architect, Wolf Caspar von Klengels, the chapel is an example of early Baroque architecture.

The chapel was consecrated in a Catholic rite in 1697, after the grandson of John George II, Elector Augustus II the Strong, converted to Catholicism in order to secure his election as King of Poland. Between 1723 and 1733, Augustus had the castle remodelled as a country seat by architects Matthäus Daniel Pöppelmann and Zacharias Longuelune, adding a formal park, several ponds and a game preserve.

The surroundings of the castle were further developed by Elector Frederick Augustus III of Saxony, a greatgrandson of Augustus II the Strong, at the end of the 18th century. The Little Pheasant Castle (Fasanenschlösschen) was built between 1770 and 1776. The grounds were extended to include a building for the storage of bird nets, the large Well of Venus, living quarters for Count Camillo Marcolini and a maritime setting on the Great Lake complete with a miniature harbour with jetty and lighthouse.

Prince Ernst Heinrich of Saxony, who lived in the castle between 1933 and 1945, was the last resident of the House of Wettin. He was dispossessed in 1945 by the postwar Soviet administration.

Next Residential Projects Item →Brick Mansion in the Country